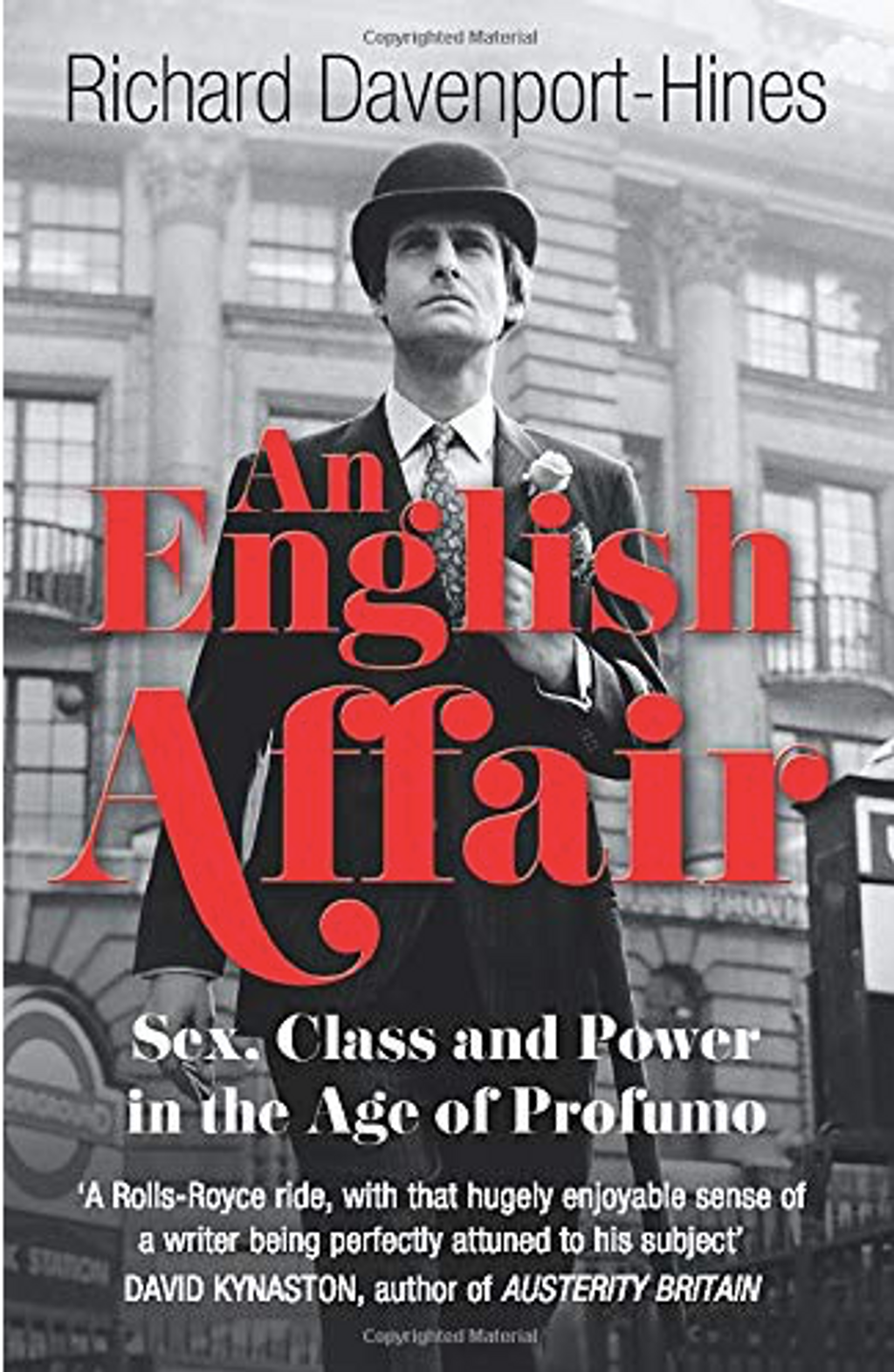 An English Affair - Sex, Class and Power in the age of Profumo - Richard Davenport-Hines - Eng.

WINNER OF THE POLITICAL BOOK AWARDS POLITICAL HISTORY BOOK OF THE YEAR 2014.

Published to coincide with the fiftieth anniversary of the Profumo scandal, An English Affair is a sharp-focused snapshot of a nation on the brink of social revolution.

Britain in 1963 Harold Macmillan was the Prime Minister of a Conservative government, dedicated to tradition, hierarchy and, above all, old-fashioned morality. But a breakdown of social boundaries saw nightclub hostesses mixing with aristocrats, and middle-class professionals dabbling in criminality. Meanwhile, Cold War paranoia gripped the public imagination.

The Profumo Affair was a perfect storm, and when it broke it rocked the Establishment. In An English Affair , the author of the critically-acclaimed Titainic Lives Richard Davenport-Hines brings Swinging London to life. The cast of players includes the familiar louche doctor Stephen Ward, good-time girls Christine Keeler and Mandy Rice-Davies, and Secretary for War John Profumo himself. But we also encounter the tabloid hacks, property developers and hangers-on whose roles have, until now, never been fully revealed.

Sex, drugs, class, race, chequebook journalism and the criminal underworld the Profumo Affair had it all. This is the story of how Sixties England cast off respectability and fell in love with scandal.